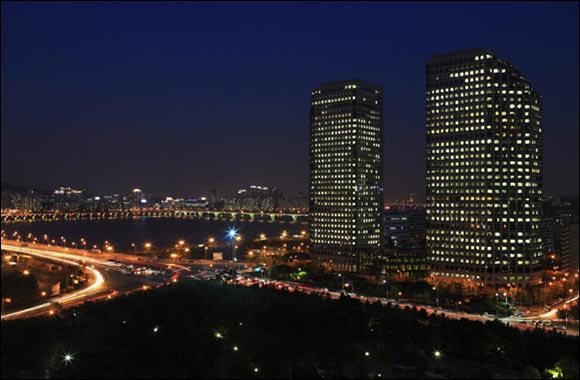 LG reported tentative consolidated revenues of KRW 18.8 trillion, an increase of 22 percent from the same quarter the previous year and the highest quarterly revenue in the company’s history. In line with current accounting standards, LG will include a provision of approximately KRW 480 billion in the third quarter for the recall of the Chevy Bolt EV. Operating profit of KRW 540.7 billion is expected to be 49.6 percent lower than the third quarter a year ago after reflecting the recall provision.

LG Electronics terminated its mobile phone business at the end of July and is treating the Mobile Communications Company’ performance as a discontinued operating loss. Earnings for the previous year and the same period the previous year have been restated for comparative purposes.

These figures are the tentative consolidated earnings based on K-IFRS provided as a service to investors prior to LG Electronics’ final earnings results including net profit. Details regarding each division which will be announced officially later this month.


Doha's Dining Scene Set to Light Up with the Launch of Friday Brunch at Vertigo, ...

MEEZA Reveals the Launch of its 4th M-VAULT 4 Data Center Building in Concurrenc ...

QF Student Stands Up to Bullying