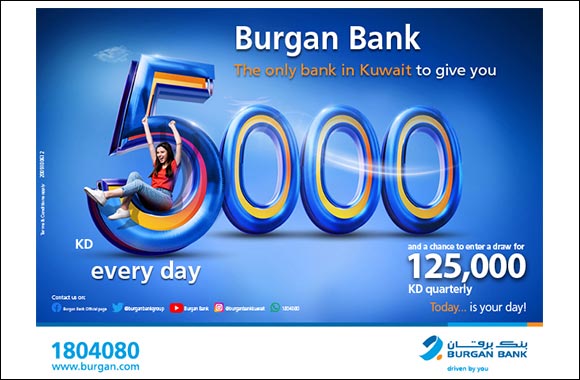 In addition, the Group’s drive for operational efficiency is continuing to yield cost-savings and combined with the improved revenue has contributed to a material improvement in the efficiency (cost to income) ratio from 24.2% to 22.5%, which is considered one of the best ratios among large financial institutions in the MEA region.

The ratio of non-performing loans to gross loans amounted to 2.3% as at 30 September 2021, one of the lowest amongst financial institutions in the MEA region, reflecting the high quality of the Group’s loan book and the effective management of credit risk. Also during the period, QNB Group continued to set aside QAR4.5 billion (USD1.2 billion) in respect of loan loss provisions which resulted in increased coverage ratio of 112%, reflecting the prudent approach adopted by the Group towards non-performing loans.

QNB Group reported a robust capital adequacy ratio of 18.6%, which is higher than the regulatory minimum requirements of the Qatar Central Bank and Basel Committee.


Doha's Dining Scene Set to Light Up with the Launch of Friday Brunch at Vertigo, ...

MEEZA Reveals the Launch of its 4th M-VAULT 4 Data Center Building in Concurrenc ...

QF Student Stands Up to Bullying