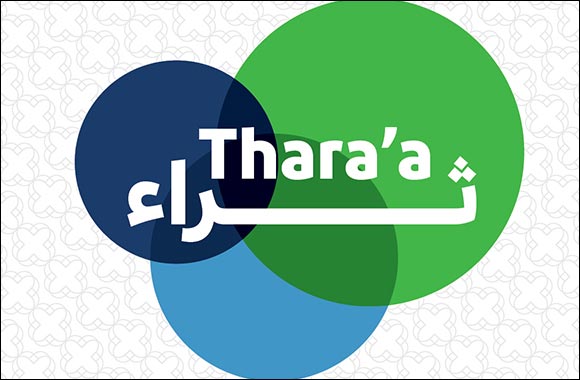 Doha, Qatar – 14, August 2021:  Dukhan Bank announced the names of the most recent round of draw winners for Thara’a, its Shariah compliant savings account, at the Bank’s headquarters.

The draw was conducted under the supervision of a representative of the qualitative license and market control department at the Ministry of Commerce and Industry.